How to build distance learning platform in three weeks 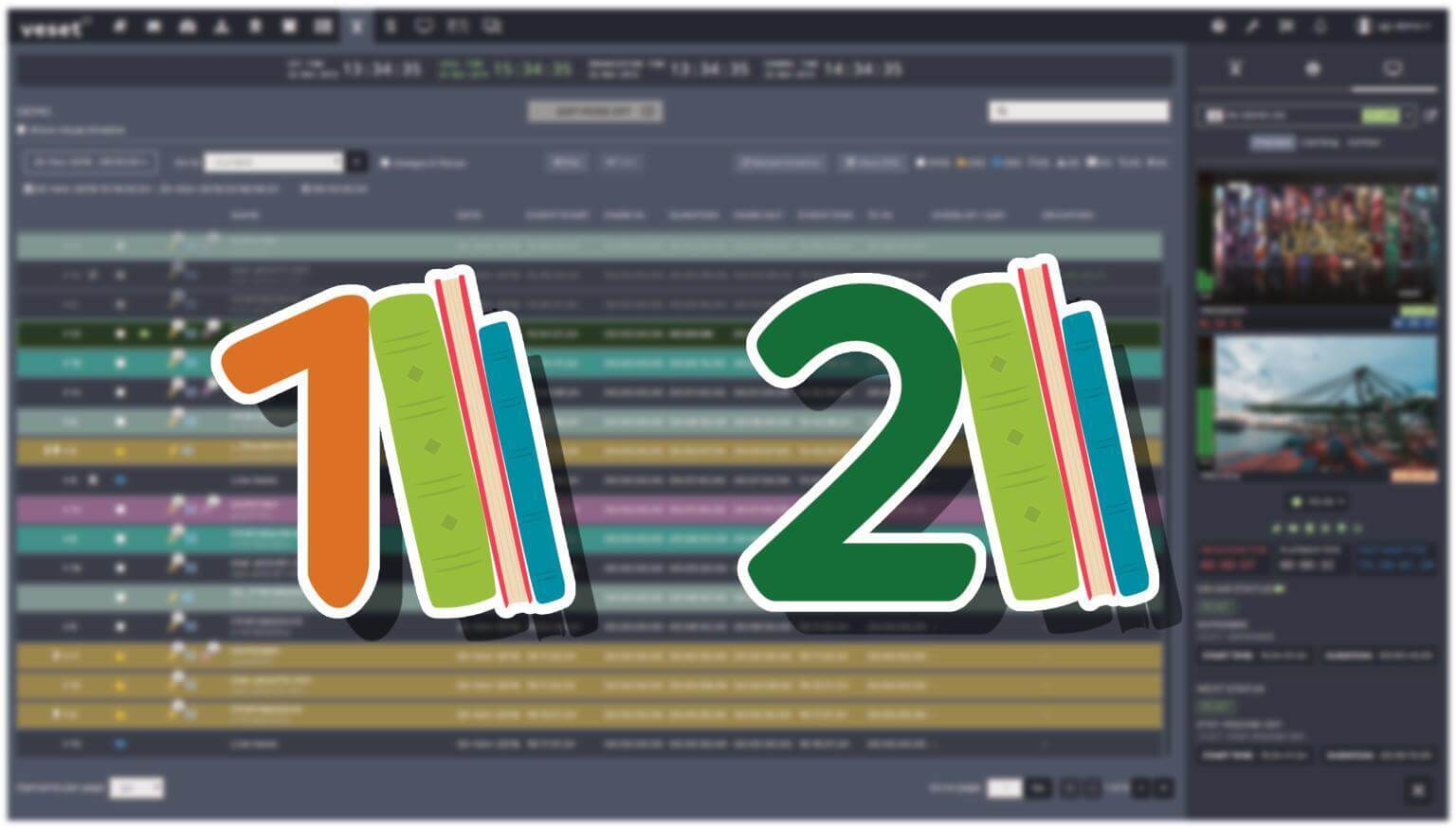 A version of this article was first published on Telia.lv

The extraordinary and harsh, but necessary measures taken by governments around the world to tackle challenges caused by the SARS-CoV-2 virus caught many communities by surprise. Among the most impacted by these measures as schools were shut down and many uncertainties loomed about the continuity of education and distance learning challenges.

In Latvia, schools were closed on 13th of March, ahead of a week-long school spring break. The education authorities and industry had one week to plan the distance learning process as thoroughly as possible. It was generally accepted that the already available digital tools (e.g. video conferencing, chat groups, etc) are to be used together with the new ones being introduced on a case-by-case basis. Such a piecemeal approach using various disjointed technologies requires proactive involvement from parents, often distracting them from their own duties. Thus the challenge, with schools closed, was finding a way to ensure a streamlined and professionally organised education process without heavy involvement from parents.

From a purely technical point of view, the challenge was to offer universal access to remote learning tools for all schoolchildren and in the highest quality. While Latvia boasts having the world-class internet infrastructure, the high load added by a launch of such a countrywide educational project was to be minimised.

On 13th of March Telia Latvija and Veset, a company specialising on developing cloud solutions for managing linear TV channels, approached Ministry of Education and Science of the Republic of Latvia with an idea to create and broadcast new dedicated educational TV channels of over free-to-air distribution complemented by OTT web-portal.

These channels would be organised as classes tailored for different age groups/school grades in line with the Latvian educational curriculum. The initial concerns regarding high costs and long lead times traditionally associated with legacy broadcast were overcome as Telia and Veset demonstrated how such channels can go on air within days using cloud technologies. The idea was well received by the Ministry officials who were very supportive of the project. On the 27th of March, the project was given green light and moved into the implementation phase.

The partnership was expanded, apart from Telia Latvija, Veset and the Ministry involving two local TV channels – Sportacentrs.com, a major sports broadcaster in Latvia, and Re:TV, a regional TV channel. Both TV channels are free-to-air DVB-T and must-carry for all ISPs, thus ensuring the best possible coverage; both agreed to allocate part of their air-time to re-transmit signal of new educational TV channels. The Ministry, in cooperation with associations “Parents for Better Education” and “Mission Possible”, as well as the State Education Content Center selected teachers for filming classes and worked out a detailed content plan for every day and every grade.

One of the main challenges and advantages of the technological solution was a combination of traditional free-to-air linear channel distribution and VOD OTT.

On April 6, a mere 3 weeks after the initial approach by Telia Latvija and Veset to the Ministry of Education, two new TV channels went live and proved to be a complete success. In addition to launching live broadcast on free-to-air television, during the first two days of operation, the dedicated web-portal www.tavaklase.lv with embedded HD live-streams and content archive attracted more than 100 000 unique viewers from more than 50 countries, which is nearly 50% of the total number of Latvian schoolchildren. The classes gained overall positive feedback as content creation teams from Sportcentrs.com and Re:TV applied their production skills to deliver high-quality educational material at very short notice. Most importantly, the new platform has been adopted by many teachers around Latvia to facilitate their distance education efforts.

Under current plans, two “Tava klase” (“Your class”) branded channels will broadcast until 29th of May, 2020, the end of the normal school year.

Telia Latvija and Veset are honoured to be selected by the Ministry of Education and Science of the Republic of Latvia to work on this project. In particular, the proactive role and personal contribution of Ms. Ilga Suplinska, the Minister, and Mr. Reinis Znotins, the Parliamentary Secretary, in making this project a success deserve a special mention.