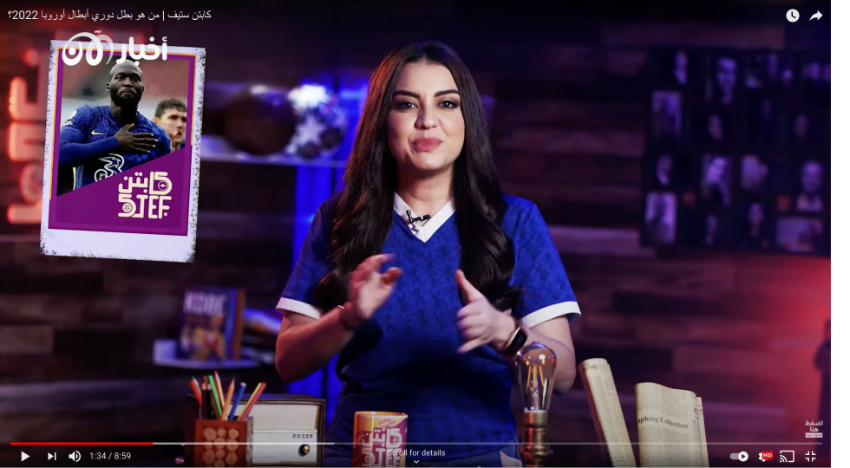 Al Aan TV was looking to for a playout for its YouTube linear channel. As a professional broadcaster it was looking for a tool which can address its requirements such as high availability, flexibility and ease of operations. The channel was launched in 2018.