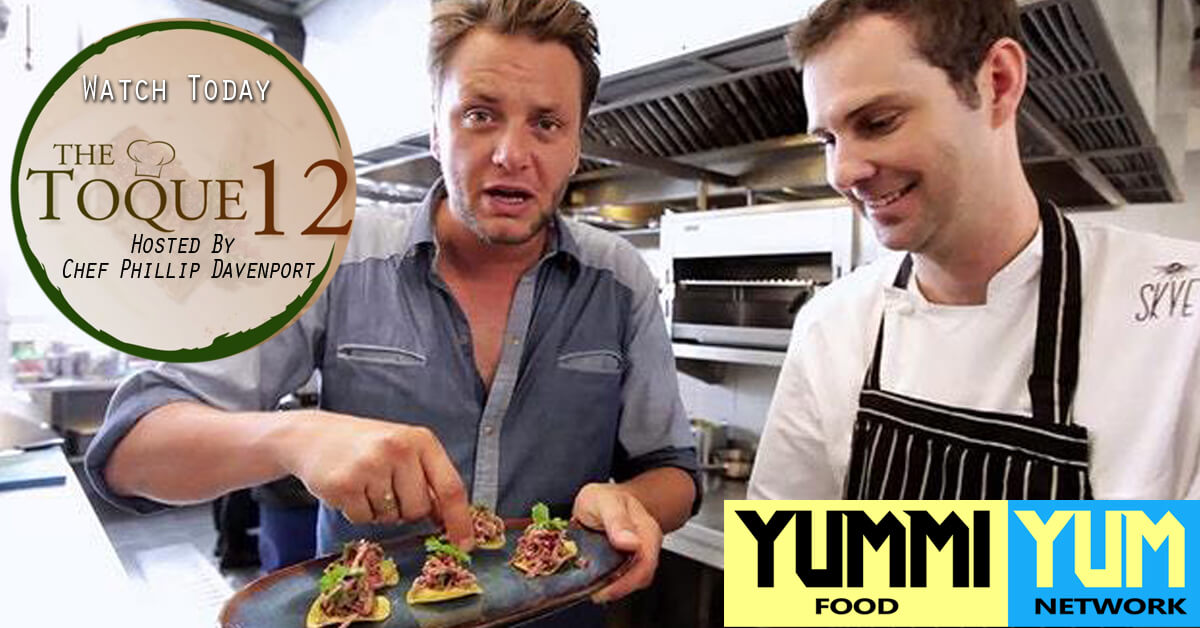 EnVus Worldwide Entertainment, LLC is producing original content and uses Veset Nimbus platform for scheduling and day-to-day management of the channel. The channel infrastructure is 100% cloud based in AWS and the channel is delivered to Eutelsat using AWS MediaConnect for further distribution to Azam TV’s viewers. Azam TV is East Africa’s leading digital satellite television service owned by the Bakhresa Group.

EnVus Worldwide Entertainment, LLC was looking for a cost efficient and flexible channel management solution that does not require upfront investment into infrastructure and hardware. Given tight timeline for launch, it was imperative for EnVus team to find an easy to manage and straightforward to operate system that delivers high quality and stable output steam required for satellite distribution.

Commenting on the partnership, Michael Robinson, the Founder and CEO, EnVus Worldwide Entertainment, LLC said: “Our loyal, engaged audiences are passionate about Yummi Yum Food Network channel. We are excited to continue providing the channel to a worldwide audience using Veset’s progressive and cloud-based platform. We were impressed with Veset’s professional support and agile platform that allowed us to have Yummi Yum Food channel setup, operating and broadcasting on Azam TV within a few weeks.”

Igor Krol, CEO of Veset, commented: “We are excited to see that our platform enables content owners such as EnVus Worldwide Entertainment, LLC to create high quality linear channels and deliver them to their audiences across the world. The combination of speed of deployment, ease of use and rich feature set, as well as ability to deliver to traditional and OTT distribution out-of-the-box allow our customers to react to fluid market conditions and seize commercial opportunities in a changing television landscape.”

Founded in 2011 Veset is a broadcast technology innovator and is one of the first to deploy a native cloud-based playout for television channel origination. Veset develops and markets a pioneering cloud playout software-as-a-service solutions. Its flagship product Veset Nimbus enables broadcasters to create professional linear TV channels and deliver them to any linear television distribution platform: from OTT/CDN to traditional satellite, terrestrial, and IPTV.